The Pepper Dem Gang created quite a buzz on Twitter with their intensive search for a bunch of missing plantains.

Indigenes of Twitterville were on standby to talk about the drama the Big Brother Naija Housemates created on the missing plantains and we caught some of the gists here. #bbnaija

It was an extensive search in Biggie’s House and some of you couldn’t believe the places there were checking out. Here were some examples.

They are even searching their boxes for plantain? I give up #bbnaija

Are you kidding me this night, so housemates are actually searching for plantain 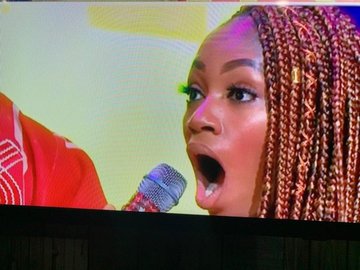 Along Came A Solution

Considering the Housemates didn’t find the plantains, this tweep offered a solution.

These housemates should go to the Jacuzzi take turns and sing

“If na me hide plantain, water must to carry me, fish must to swallow me”

Who every drowns stole it! SIMPLE#bbnaija

40 people are talking about this

Whip Out The Rhymes

For that blacc girl, this was the perfect opportunity to reach into her childhood and whip out some good ole rhymes. 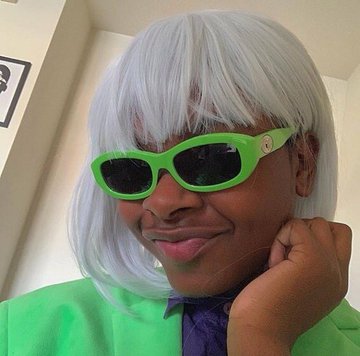 Based on history, certain Housemates were placed on the block. We didn’t say anything oh, blame it on these tweeps. 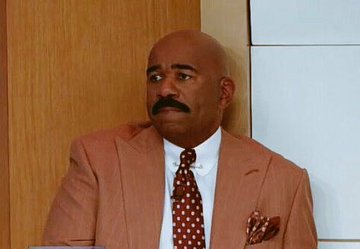 Mercy and ike borrowed the plantain…

A Word Of Prayer

Considering the curses being heaped on the plantain thief by some of the Housemates, Megadhyambo took a spiritual route on the matter.

These tweeps have already gotten movie ideas from the whole palaver. 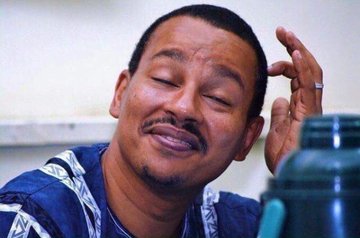 After a rigorous operation titled  ‘No Plantain, No Sleep’ the Housemates took to their beds immediately after the exercise. This move didn’t escape Joychinazaa.

After that plantain search, I understand that everybody is tired

me too I would have been tired

see how it sent all of then to bed early. #BBNaija

Indeed, it was a dramatic night from the Pepper Dem Gang but the good people of Twitter switched up the fun. Thanks, guys!