On Sunday 24th of November, 2019, the Veteran TV comedian Pa Sunday Omobolanle popularly known as Papi luwe (or Aluwe) in the Ojo Ladipo Theatre has been inducted into the Naija FM Hall of Fame at this year’s 2019 Naija FM’s Comedy Jam and Award Night held at the Eko Hotels, Lagos.

With the award, Papi luwe becomes the 8th comedian to have received the honor since the maiden edition was won in 2012 by King of Nigerian Stand-Up Comedy Ali Baba.

In his remarks, Mr. Chris Ubosi, Managing Director at Megalectrics Limited (owners of Naija FM, Beat FM, Classic FM, and Lagos Talks FM) described it as “an honor” to present the prestigious plaque to the seasoned thespian, who was however represented at the event. 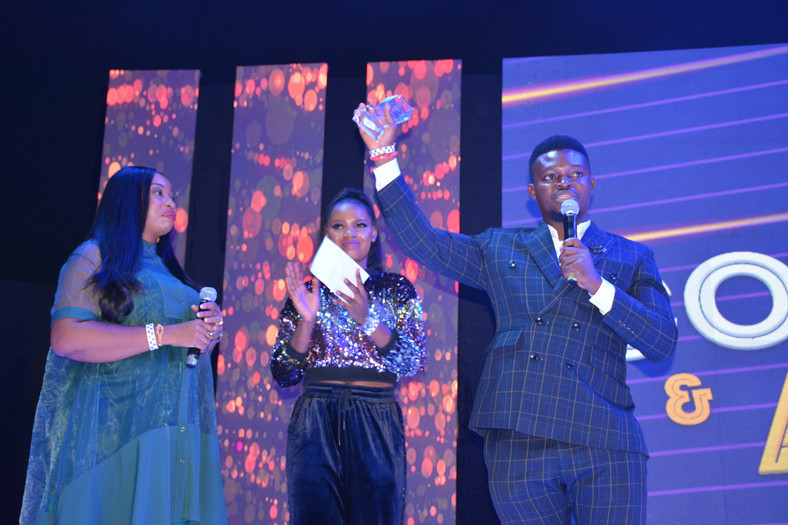 The annual event is traditionally attended by a capacity crowd made up of the station’s listeners, entertainment & showbiz personalities, and Captains of Industry who take time out to enjoy performances by A-list comedians and music artistes.

Programs Director at Naija FM, Mr. Osamoje Isaac had also revealed to newsmen at the Green carpet that the dream to stage the annual award event outside of Lagos is actually in the pipeline – waiting to be fine-tuned. 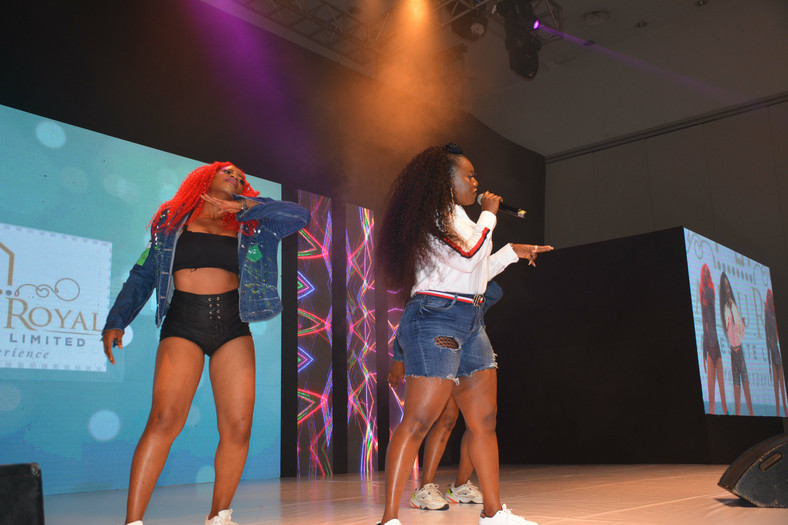 Speaking with the press, Mr. Yinka Adebayo of Media Reach, noted that the event should not be a Naija FM initiative alone. “By now brands should be bold enough to take this off. This program is helping to keep our sanity intact, money cannot buy that. A whole lot of people are killing themselves and dying of depression, it is because they don’t have anywhere to let-off the emotion. You are distressed, you are disturbed, and you come to a comedy show, by the time you are going back, you are a bit more refreshed, you are given some ray of hope and something to look forward to, and I think these local talents should be celebrated”.

The Naija FM Comedy Jam and Award Night specifically recognizes and celebrates the achievements of all Comedians in their different endeavors in the Comedy Industry.

COMEDIAN OF THE YEAR

COMEDY ACTOR OF THE YEAR

ONLINE COMEDIAN OF THE YEAR

COMEDY SHOW OF THE YEAR

Lord of the Ribs (Basketmouth)

COMEDY CLUB OF THE YEAR

SITCOM OF THE YEAR